Are awards shows for only women still relevant??

Here at the Great British Businesswoman Awards, we look to champion those women in business who are achieving amazon things, breaking down barriers, and standing up for equality in the workplace and beyond. 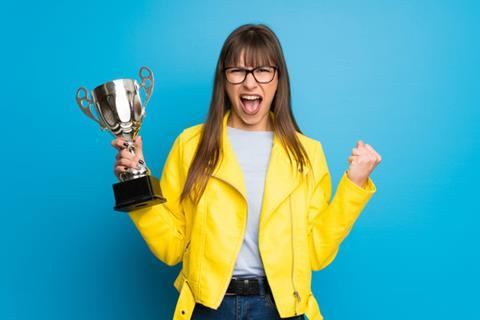 However, as time goes on and the topic becomes more widely discussed, and more and more is being done to close the gap between gender disparity, some may ask, is an award show specifically just for women’s achievements creating more or a divide? And is it just setting us back from what we’re trying to achieve?

Well, we would say, absolutely not! Celebrating women’s achievements will never go out of fashion and here’s why …..

Did you know there is still a 15.4% gender pay gap between women and their male counterparts in 2022?

Did you know that less than a third of members of parliament are women?

Did you know that only 35% of board members for the largest publicly listed companies are women?

These are just some of the many reasons why we chose to celebrate the achievements of businesswomen. These awards enhance the representation of women and promote a culture where we place more women role models in the public eye, and empower the next generation of women to feel like they can achieve anything. By creating a norm around women in the workplace, in higher positions, and women running their own businesses, we can hopefully eradicate these gender-biased statistics - and make gender equality business as usual.

In a recent article, we looked at some of the reasons why signing up for awards shows are great for you and your business. Read the full article here.

If you’re a businesswoman achieving great things, let us champion you, and tell your story at this year’s Great British Businesswoman awards. Pre Register your interest here.