Everyone at the Great British Entrepreneur Awards is sending congratulations to our friends and partners at Starling after it was confirmed the bank has achieved unicorn status. 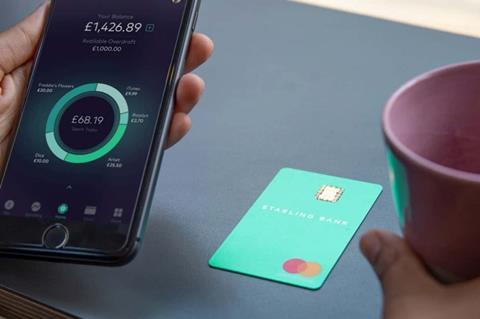 Starling Bank announced a further £272 million of funding, taking its valuation past the all-important £1 billion valuation marker for unicorns. It suggested the additional investment will support the expansion of its lending, expansion into Europe, and merger and acquisition activity.

Anne Boden MBE, founder and CEO of Starling Bank, said: “Customers now expect a fairer, smarter and more human alternative to the banks of the past, and that is what we are giving them at Starling as we continue to grow and add new products and services.”

It comes just a few months after the bank announced its first profit of £800,000, with figures now showing that has doubled to £1.5 million.

We’re thrilled and honoured to be working with Starling Bank and we look forward to seeing what comes next for our partners.