Reaching for the Starlings: 15 young entrepreneurs to watch in 2020

From healthy snacks for dogs, to sustainable swimwear and an empowerment platform for the next generation of women of colour, young entrepreneurs are continuing to thrive, innovate and achieve massive success in the entrepreneurial world. Their spirit, range of ideas and self-determination inspire us and thousands of promising young entrepreneurs up and down the country. 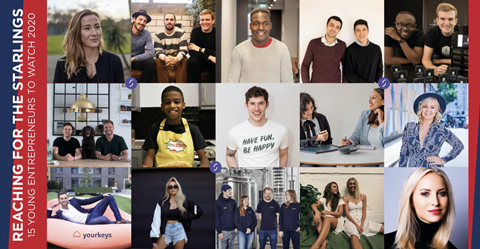 Along with their partners Starling Bank, the Great British Entrepreneur Awards prides itself on supporting exciting entrepreneurs making waves in the UK. All aged 30 or under during the time of publication, here are their 15 most exciting young entrepreneurs to watch in 2020. 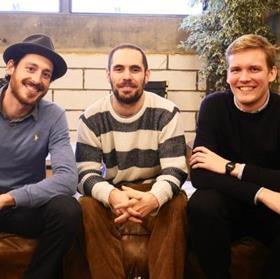 Oliver, Adrian and Anders are the co-founders of Aula, a social learning platform that works with universities to make it easy for educators to engage students, even when they’re not on campus – think Slack for higher-education. Their team consists of people from more than 15 nationalities, all brought together by the ambition to change learning. 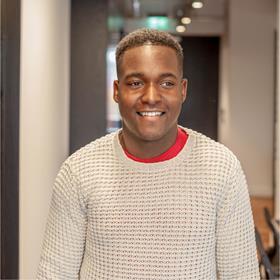 Bejay Mulenga – Bejay Mulenga
Bejay is a creative entrepreneur whose portfolio of work and businesses covers Retail, Music, Enterprise Education, Personal Development and Influencer Marketing. At 20 years old, he was the youngest person to receive Her Majesty the Queen’s Award for Enterprise Promotion in 2016. Now in 2020, his recent venture, Supa Talent, is a fast-growing Training and Employer Brand Consultancy working on diversity campaigns and programmes for businesses. 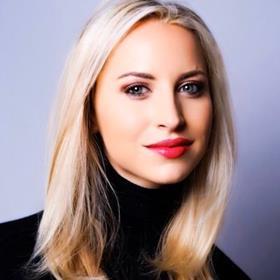 Phoebe Hugh – Brolly
With the aim to revolutionise insurance, Phoebe Hugh, aged 30, is the founder and CEO of Brolly, a London-based AI-driven insurance assistant. Brolly has partnerships with some of the major UK insurance companies including AXA and LV=, and provides analysis and personalized advice to help people save time and money. 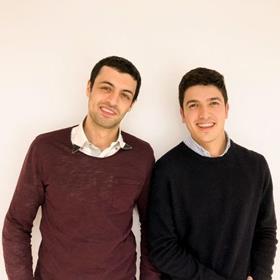 Rafael Michali & Renato Circi – Caura
Caura was founded by Rafael Michali & Renato Circi with the idea of redefining the way individuals interact with health. With a belief that we’re entering a new era of self-health monitoring, the Caura founders use biosensing technology and analytics through a continuous and effortless tracker for glucose and lactate to optimise users training regimes. They believe that ‘wearable technologies will transition from simple recreational devices to life-changing tools’. 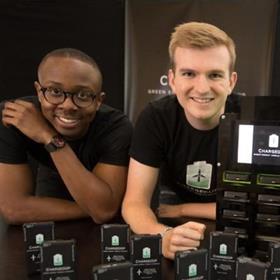 Founded in 2017, Hugo Tilmouth and Hakeem Buge are two of the four co-founders of ChargedUp, the UK’s largest phone charging network with 1000 power bank vending machines in venues nationwide. The London-based startup has created a service that allows users to rent power banks by scanning a QR code through the ChargedUp app, so no one ever has to run out of battery again. 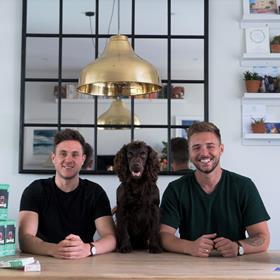 Having launched Denzel’s in 2018, co-founders Nathan and James met at university studying Animal Science and Nutrition. After a couple of years in the industry, the duo came together with the help of Nathan’s dog Denzel to create healthy snacks for dogs based on human health trends, they are now sold in over 600 stores across the UK and Europe. 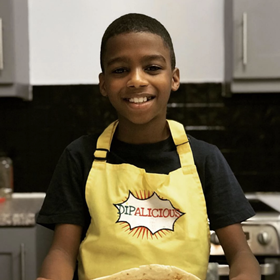 Omari started Dipalicious at eight years old after launching a YouTube channel where he filmed himself making his very own vegan pizza. Having always had a passion for cooking from a very young age, he would often bake with his mother and siblings. He now has a selection of dips, snacks, juice packs and seasoning and is now saving for his very own bus converted restaurant and his balanced pre-prepared vegan meals for children. 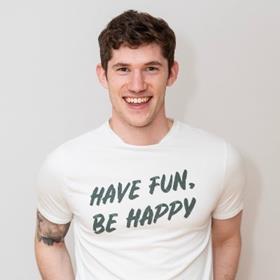 Gavin Bell, aged 25, is an award-winning entrepreneur and speaker. Growing up in Shetland, he would have described himself as shy, but today, he speaks to audiences of more than 300 people, and has attracted 2.5 million views across Facebook and Youtube on how to grow a business through digital marketing and advertising. His overarching aim is to help businesses with their Facebook advertising so that they can engage more people or sell more of their product. 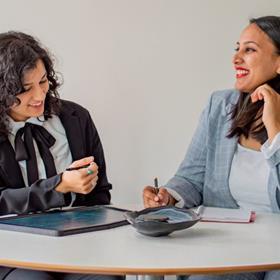 Founded by Amna Akhtar & Kiran Kaur, GirlDreamer is an empowerment platform for the next generation of women of colour. The idea for the business started between the two friends in 2012, after a conversation discussing what the world would look like if women of colour had more personal support and opportunities to lead in life. Now eight years later, their project continues to provide leadership development and community initiatives focused around social inclusion, so that young women of colour are empowered to do, be and achieve more. 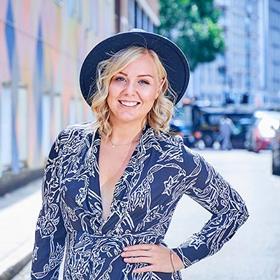 Charlotte is the CEO and founder of Inkpact, created in 2015 with her co-founder. Charlotte wanted to bring thoughtful human interaction into business communications. The online platform Inkpact allows brands to connect with their customers through sending handwritten notes and gifts. Charlotte is also a confident keynote speaker, exchanging energy with rooms full of people talking about business. 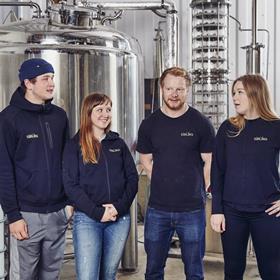 As the name might suggest, the founders of Sibling Distillery are, well, siblings. Felix, Clarice, Cicely & Digby Elliott-Berry’s parents run a micro brewery in their hometown of Cheltenham. They say that as a result, the ‘process of making alcohol was something which we were born to do’. Creating handcrafted gin from start to finish, the two brothers and two sisters opened a distillery next door to the family brewery. 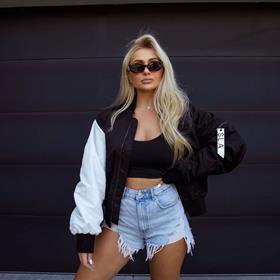 Sarah Ashcroft started off as fashion blogger ‘That Pommie Girl‘. With a growing social media reach, a successful YouTube channel and campaigns with everyone from In The Style to Nars Beauty, the fashion entrepreneur launched SLA the Label in 2019, the popular range includes jackets, t-shirts, tops, bottoms and swimwear. 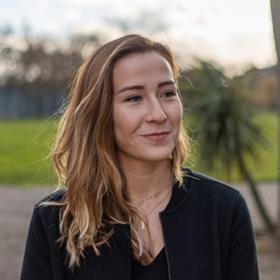 Anna Lowe – Smartify
Anna Lowe is co-founder and Director of Partnerships at Smartify, a multi award-winning app which helps people make meaningful connections with art. Described by the New Scientist as ‘the Shazam and Spotify of art’, Smartify uses image recognition technology to instantly identify artworks by scanning them on your smartphone and returning curated information in text, audio, video and AR. 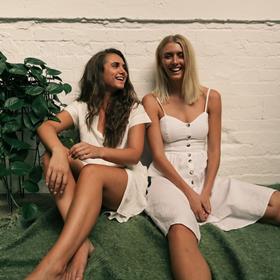 Zanna van Dijk & Natalie Glaze are the founders of Stay Wild Swim, a premium swimwear brand which uses regenerated ocean plastic to create their pieces. The founders say that growing up scuba diving, snorkelling and spending time by the water, allowed them to develop a strong connection with the sea. 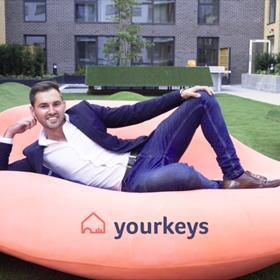 Riccardo Iannucci-Dawson, age 29, founded Yourkeys out of the frustration of working in the property sector, and seeing ‘how painful the buying and selling process was for all parties involved’. Yourkeys is the first platform to offer a completely integrated solution to accelerate the time to exchange whilst giving every stakeholder the ability to track the purchase process in real-time.