Everyone at GBEA HQ is sending huge congratulations to Steven Bartlett, who has been revealed as the newest Dragon to take his seat on the BBC’s Dragons’ Den. 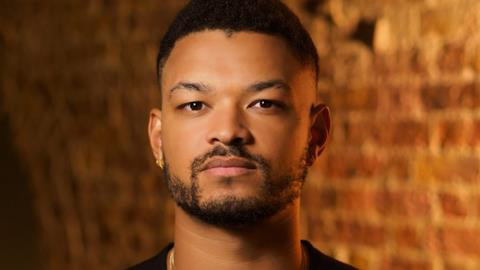 Steve was named Young Entrepreneur of the Year in the north west in 2017 alongside his Social Chain co-founder, Dominic McGregor.

At 28, he becomes the youngest ever Dragon in the show’s history and replaces Tej Lalvani, who announced he would be leaving earlier this year. Filming for his first, and the show’s 19th, series will start in the summer. 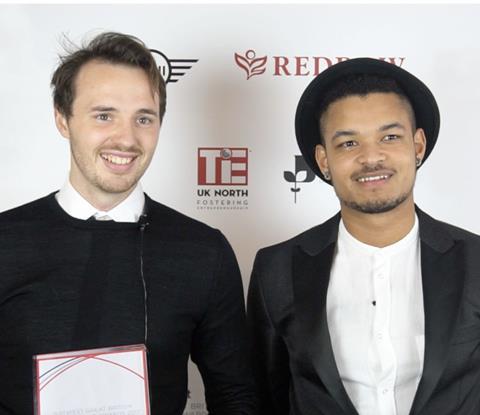 Having dropped out of university, Steve launched Social Chain, a social media marketing agency, with Dom from a bedroom in Manchester when he was 22. After five years, they took the business public with a market valuation of £300 million and exited a year later.

Steve said: “It’s a tremendous honour to join the Den, hopefully representing a new generation of entrepreneurs, inspiring young and specifically under-represented entrepreneurs to follow in my footsteps.”

Sarah Clay, commissioning editor for entertainment at the BBC, said: “As well as being our youngest ever Dragon, Steven’s unique approach to business will bring a whole new dynamic to the Den.

“He brings a wealth of experience from the social media, technological and brand building worlds. I’m so excited to see him in the next series.”

A NEW FIRE, A NEW DRAGON.