15 creative industry entrepreneurs to watch in 2020

Along with our partners Starling Bank, the Great British Entrepreneur Awards prides itself on supporting exciting entrepreneurs making waves in the UK. Here are our 15 most exciting creative industries entrepreneurs to watch in 2020. 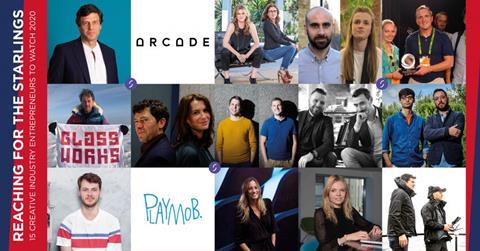 Along with our partners Starling Bank, the Great British Entrepreneur Awards prides itself on supporting exciting entrepreneurs making waves in the UK. Here are our 15 most exciting creative industries entrepreneurs to watch in 2020. 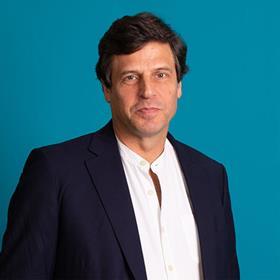 Anthony Geffen is the founder of Alchemy Immersive, a BAFTA-award-winning company that has created virtual experiences for Titanic Belfast and David Attenborough. Using augmented, virtual and mixed reality, and artificial intelligence, it creates cross-platform content to enhance immersive storytelling experiences. 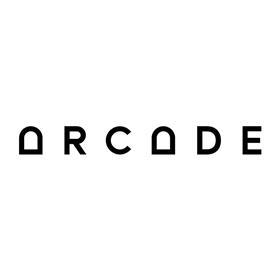 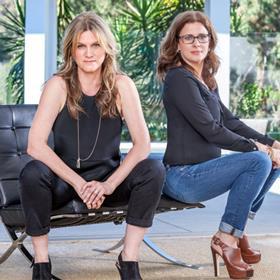 Jane Tranter and Julie Gardner are the founders of Bad Wolf, an independent scripted production company based in South Wales, London and LA. Among other projects, Bad Wolf recently led the production of the critically-acclaimed drama His Dark Materials for BBC One and HBO. 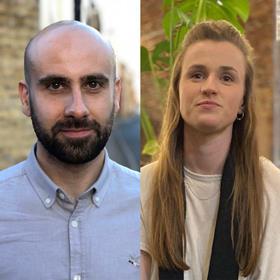 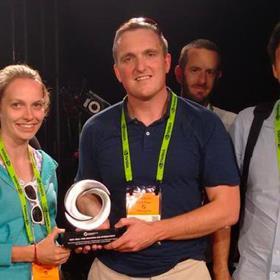 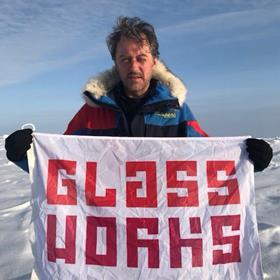 Hector Macleod is the founder of Glassworks, an award-winning visual effects company with over 20 years’ experience working across advertising, films, streaming content, music videos and digital media. It has worked with the likes of Nike, Stormzy, KIA, The Crown, Black Mirror, Huawei and even our partner, Starling Bank! 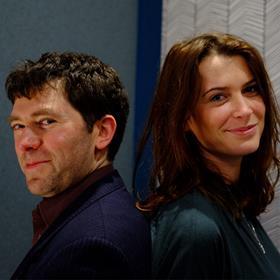 Amy Williams and Daniel Winterstein are the founders of Good Loop, an ethical advertising company. It never forces someone to engage with an ad, but donates 50% of the advertisers’ revenue to a relevant, charitable cause when they choose to engage with one. 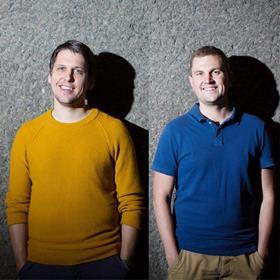 Tom Robinson and Jon Cockley are the founders of Handsome Frank, an illustration agency that represents some of the world’s leading contemporary artists. It has worked with some of the world’s biggest brands, including Nike, Coca Cola, Virgin Atlantic, Audi, Vogue, McDonalds and GQ. 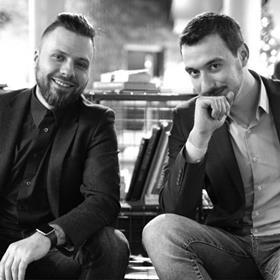 Kostas Koukoravas and Michael Michelis are the founders of intelistyle, an artificial styling service for fashion retailers. Addressing the needs of people who want styling advice online or in-store, intelistyle creates personalised outfit recommendations based on items the customer already owns or wants to buy. 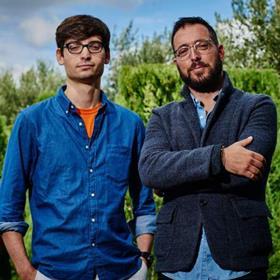 Saul Klein, Yonatan Raz-Fridman and Alex Klein are the founders of Kano, a platform that teaches people of all ages and abilities to code. Its Star Wars, Disney Frozen 2 and Harry Potter-themed coding kits engage younger users, while the Kano PC allows them to build their own computer to use in classrooms. 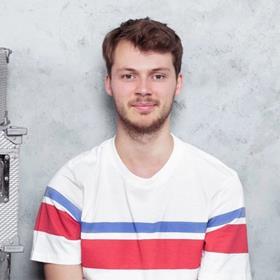 Rupert Rixon is the founder of Perspective Pictures, a digital-first video agency that creates cinematic stores for brands in the digital and social age. Starting as a YouTube channel when Rupert was 16, it has grown to work on digital ads, documentaries, music videos and crowdfunding films around the world. 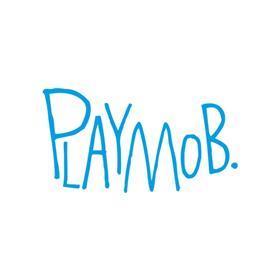 Matt Mower, Jude Ower and Martin Grenfell are the founders of Playmob, a developer of ‘small but mighty’ mini-games based on science and fun. Playmob reaches and engages audiences through the games they already play every day. It has created games for the likes of the UN, Lipton, Dove, KFC and more. 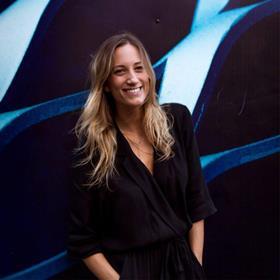 Emily Forbes is the founder of Seenit, an enterprise video crowdsourcing platform that allows its users to direct employees through an app. It enables customers to curate, film, edit and publish video content. Some of its customers include the BBC, PepsiCo, Vodafone, great run and Citibank. 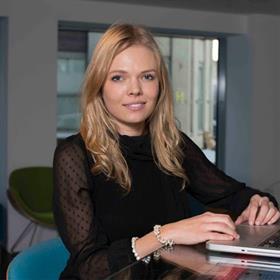 Karoline Gross is the founder of Smartzer, a video platform that allows audiences to interact with and shop for products seen in its content. Working with brands such as adidas, Jo Malone, Harvey Nichols, Burberry and Sephora, users simply click on a product while watching a video to explore and purchase. 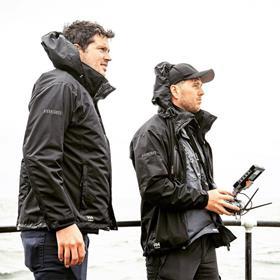 Joe Steel and Ross Dannmayr are the founders of Visualskies, an aerial tech company providing photography, video and visual effects for the film, TV, heritage and construction industries. Alongside its aerial filming and photography, it also specialises in HD 3D mapping and creating virtual environments.

Applications for the 2020 Great British Entrepreneur Awards in partnership with Starling Bank are now open.

Do you have an entrepreneurial story to share? Enter here.