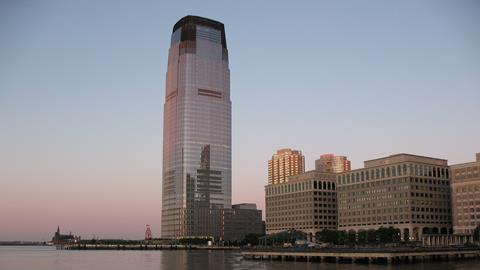 Goldman Sachs’ working culture has been described as “inhumane” and “abusive” by a group of the bank’s junior staff.

The survey, which 13 first-year analysts conducted themselves, found the group averaged 95 hours a week with just five hours of sleep per night. They insisted they would leave their jobs within six months unless there was a dramatic change.

One respondent said: “The sleep deprivation, the treatment by senior bankers, the mental and physical stress… I’ve been through foster care and this is arguably worse.”

Another said: “This is beyond the level of ‘hard-working’, this is inhumane/abuse.”

All 13 employees said their mental health had suffered significantly as well as personal relationships with friends and family. More than three quarters of them said they had been the victim of workplace abuse.

They rated their mental health at an average of 8.8/10 and physical health as 9/10 prior to joining Goldman Sachs, but now rate them at 2.3 and 2.2 respectively.

The group called for an 80-hour limit on the working week, no work at all on Saturdays or after 9pm on Fridays.

The junior bankers delivered the results and recommendations to managers in February. Goldman Sachs said it has taken steps to improve employee wellbeing.

Speaking to the BBC, a spokesperson said: “We recognise that our people are very busy, because business is strong and volumes are at historic levels.

“A year into Covid, people are understandably quite stretched, and that’s why we are listening to their concerns and taking multiple steps to address them.”