What threat does cyber crime pose to data security? 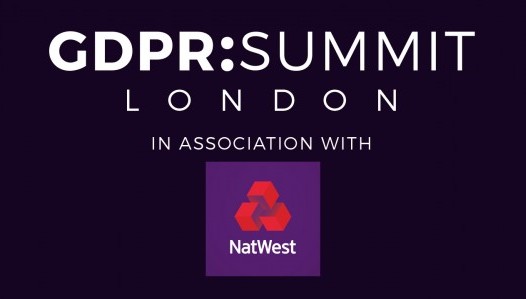 The new General Data Protection Regulation (GDPR) is the biggest shake-up in data protection laws in a generation and will affect organisations worldwide.

GDPR Summit London follows on from 3 ‘sold-out’ conferences so far in 2017 and has been designed to provide delegates with an introduction to GDPR and a ‘roadmap’ to compliance.

Some industries are more used to regulation and compliance than others – but GDPR will affect everyone.

For example – In the past, many companies quietly swept data breaches due to cyber-crime under the carpet - Under GDPR, if there is a data breach, organisations will have to inform the regulators "without undue delay and, where feasible, not later than 72 hours after becoming aware of it".

Failure to comply will come with fines which could be up to 4% of an organisation's annual turnover. Don’t get caught out through ignorance!