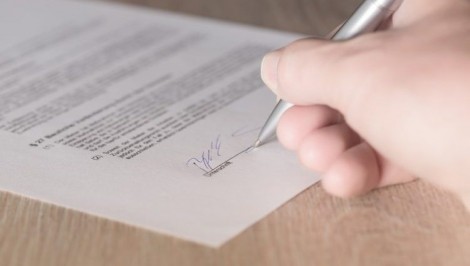 Initially appointed to the role in September 2014, Ms Dixon has overseen the enactment of the EU General Data Protection Regulation, which has led to a significant increase in complaints. As a result Ms Dixon has opened more than 50 investigations into domestic companies, public sector bodies and tech giants, 17 of which involve multinational technology companies.

In a statement Helen Dixon said:

“I welcome the Government’s early decision and announcement in relation to my reappointment as Commissioner for a second term.

“At this early but critical juncture of GDPR implementation and enforcement, continuity is important to drive clarity for organisations around the standards they must meet in order to effectively safeguard the data protection rights of service users, consumers and citizens.

“Our fellow EU data protection authorities count on us to effectively supervise the large internet platforms headquartered in Ireland and we are committed to this task.”