Facebook and Aleksandr Kogan had worked on a massive data set before - so what? 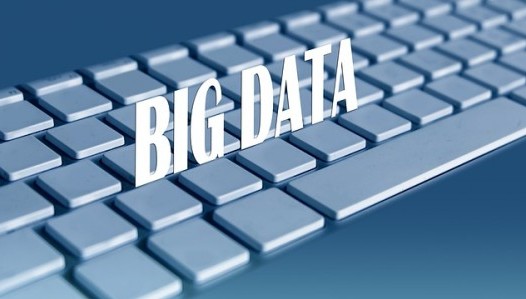 Now it has emerged that Facebook and Aleksandr Kogan, the academic at the centre of the Facebook/Cambridge Analytica storm, worked together on a dataset concerning 57 billion Facebook friendships. But is this such a big deal?

At first glance it seems impossible - 57 billion friendships, that’s more friendships than there are people - almost ten times more. But of course some of us (lucky people) have more than one friend.

But we read that this is another example of the Facebook data transgressions.

Actually, the study in question threw up quite an interesting result: - people from higher social classes have fewer international friends. Now that was quite the finding.

Maybe the result of that study is of more relevance than the supposed scandal it represents.

The data used was anonymous - under GDPR regulations coming into force in May, anonymous data, providing it is not used with other data to de-anonymise it, is permissible.

So far then, we can say that Facebook did nothing wrong.

But the controversy relates to the fact that Aleksandr Kogan was the man behind the study, along with two Facebook employees.

The Guardian put it this way: “The social media company enjoyed a close enough relationship with the researcher that it provided him with an anonymised, aggregate dataset of 57 billion Facebook friendships.”

Facebook responded by saying: “The data that was shared was literally numbers – numbers of how many friendships were made between pairs of countries – ie x number of friendships made between the US and UK. There was no personally identifiable information included in this data.”

So, in that case, aside from the reminder that people from higher social classes have less international friends and live in ‘social bubbles’ what relevance does this have with today?

There was nothing wrong with the initial study - indeed, this a good example of anonymous, and thus safe data, being used to produce genuine insights. Maybe you could say that from the acorn of an innocent relationship an oak of a scandal may emerge.

Big data is valuable - very valuable - it could even be the founding stone of the digital economy. There are two reasons why we have GDPR, as well as Open Banking and the forthcoming e-Privacy initiative. One is to protect the rights of an individual - privacy is a human right, as GDPR states. But it is also there because there is a recognition that big data is essential to the economy and unless the public trust that their data will only be used appropriately, they will take steps to ensure it is not used - such as deleting the Facebook app from their smartphone.

We must not confuse anonymous data with personal data.

To demystify GDPR watch out for the GDPR Summit events, where leading experts share their knowledge.