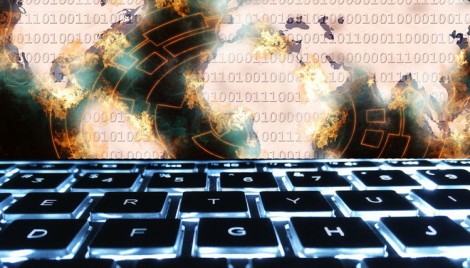 C-level executives are 9 times more likely to be the target of data breaches.

“We are seeing instances of executives increasingly being targeted through very sophisticated social engineering attacks using familiar organisations and email addresses over a long period of time, as well as misconfigurations in cloud-based services.”

The report also found that 23% of the analysed breaches involved nation-state actors or state sponsored attacks, compared to just 12% in the 2018 report. This finding highlights that businesses should be investigating how they need to adapt their security strategy as well as look into who might be behind the attacks.

The DBIR highlighted the need to ensure all employees from all levels are made aware of the impact of cybercrime, therefore technical IT hygiene and network security is more important than ever, in order to reduce the risk of cyber-attacks.

George Fischer, president of Verizon Global Enterprise said: “It all begins with understanding your risk posture and the threat landscape, so you can develop and action a solid plan to protect your business against the reality of cybercrime.”

“Knowledge is power, and Verizon’s DBIR offers organisations large and small a comprehensive overview of the cyber threat landscape today so they can quickly develop effective defense strategies,” Fischer added.

Within the findings, the report most notably found that 56% of breaches took months or longer to discover, showing that businesses are still slow to locate attacks. It was also revealed that the majority of attacks are perpetrated by outsiders compared to 34% from internal actors, while partners are just linked to just 2%. Additionally 43% of breaches involved small business victims.

“There is an urgent need for businesses large and small to put the security of their business and protection of customer data first. Often even basic security practices and common sense deter cyber-crime.”