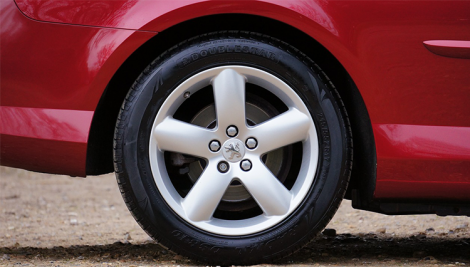 Companies in the insurance sector have sent out a warning about the IT security of autonomous vehicles.

The views have been put across by the Association of British Insurers (ABI) within a set of proposed criteria designed to bring as much safety to automated vehicles, initially on motorways. The ABI says the sophisticated systems “must be able to detect and minimise the consequences of cyber intrusions and data security breaches.”

“Insurers are major supporters of autonomous vehicles, which have the potential to dramatically improve road safety as well as transform mobility for thousands.”

The measures are part of a broader drive to mitigate hackers exploiting IoT and larger connected services networks to spread viruses and access vehicle controls from a hidden location, with potentially disastrous consequences.

At the event based on automated vehicles, the ABI made the recommendation within a series of ten that insurers and research organisation, Thatcham Research, aim to be integrated within standard vehicle regulations.

“However it is important that the transition from increasingly sophisticated driver assistance systems, already operating in modern cars, to fully autonomous vehicles is carefully handled to avoid unnecessary problems.”

“In our increasingly connected world, cyber security is a crucial issue for everything from televisions to fitness trackers. Our cars are no different. If people are to put their trust in a vehicle to get them safely from A to B, building in appropriate cyber security is essential and should be a compulsory requirement before any car is allowed to effectively drive itself.”

“It’s easy to imagine that a vehicle’s cyber security systems will soon be its most important crime prevention feature, ensuring the cars of the future are protected from data thefts and other malicious attacks.”

Car makers are also increasingly acknowledging the need for proper IT defence systems, particularly as the number of connected vehicles on our roads grows.