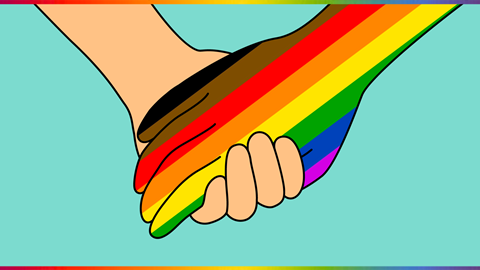 5 brands that are doing it right: How to be a true LGBTQ+ ally

It’s Pride Month and naturally, businesses are throwing on their rainbow colours and celebrating the LGBTQ+ community. It’s a risky manoeuvre for businesses as it’s so easy to get it wrong. We’ve found five brands that are getting it right and actually supporting the LGBTQ+ movement in a meaningful way.

Many within the LGBTQ+ community feel like their history and culture are being monetised as part of a corporate cash grab. This has been illustrated through rainbow-washing, where their logos and products have been smothered with rainbows, but not much else. 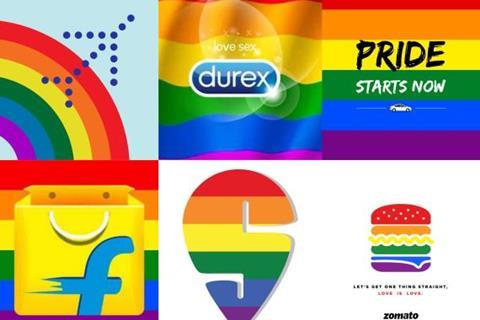 This is simply not enough. While the rainbow flag can be used to show allyship, companies may be forgetting why they’re using it in the first place. How much awareness is actually being raised, and do the proceeds from rainbow-branded products actually make a dent in the ongoing obstacles facing LGBTQ+ individuals? Some tone-deaf companies have missed the mark over the years, but there are a few trailblazers setting a good example.

Here’s a look at businesses that have had a positive impact on the LGBTQ+ community. 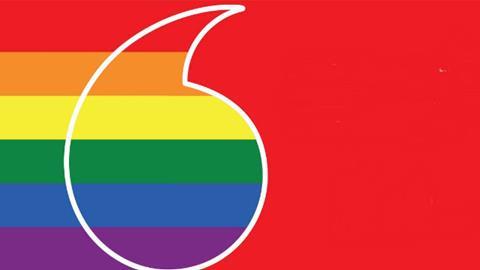 Vodafone has done wonders for the inclusivity of the LGBTQ+ community. They have gone above and beyond to ensure that all members of the LGBTQ+ community feel included. With the very real and serious issue of Bisexual erasure - in which bisexual people feel ignored or even completely dismissed - Vodafone ensured their voices were heard and their people were celebrated. They sponsored the first-ever Bi Pride in London earlier this year. To coincide with Pride, Vodafone ensured all 89 of their retail stores included a “Pride in a Box.” A toolkit that helped people celebrate their local Prides within the store. In addition to that, Vodafone recently partnered with MicroRainbow to provide CV workshops for LGBTQ+ refugees in London. 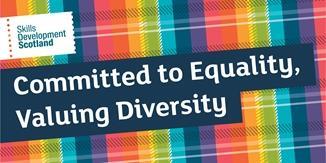 Skills Development Scotland is a government agency that specialises in supporting businesses with their growth and goals. They are doing all the things that an LGBTQ+ supporting brand should be doing. They recently developed an Equality Action Plan entirely through the observation of how one of their LGTBQ+ customers used their services. This allowed them to realise where they were slacking on the LGBTQ+ inclusivity front and rectified that by sharing their research with their employees. They ensured that all steps were taken by having thorough consultations with their key partners and Equality Advisory Group. 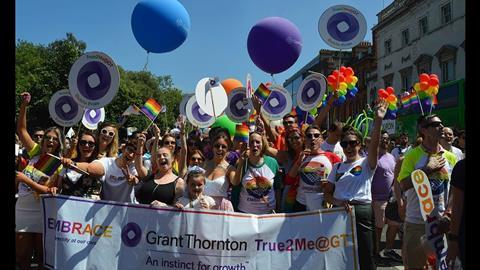 A lot of companies can learn from the accounting company Grant Thornton. They have set up their own LGBTQ+ reverse mentoring scheme and are challenging bisexual erasure with their celebration of Bi Visibility Day. They provide coaching to all levels of their staff about issues affecting LGBTQ+ people, such as policies, dress code, coming out, international mobility, and how to deal with anti-LGBTQ+ behaviours. One of their staff, Charles Wild, stepped up and spoke for the LGBTQ+ community last Mental Health Awareness Week. He wrote a blog discussing his non-binary pansexual identity to all his staff. Charles led by example and paved the way for a safer workspace, as this now meant that others could be shown that they would have support if they wanted to come out. Charles Wild has gone even further outside the office, he is an ambassador for the firm and had gone onto speak about bisexual and non-binary inclusion at events around the nation. 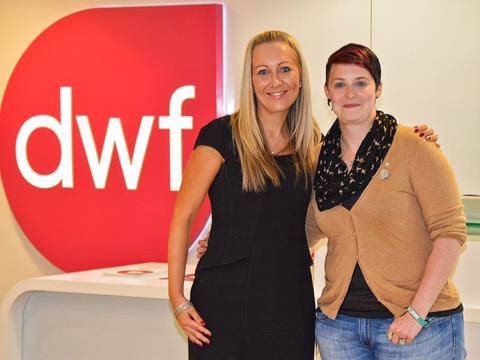 DWF was named Bi-Inclusive Employer of the Year by Stonewall. This is no surprise, as the steps they have made for bi inclusion has been phenomenal. For example, they hosted a bi inclusion seminar, which tackled and informed people about biphobia and discrimination, and how to use that knowledge to build a bi-inclusive workplace. Furthermore, they made sure that bi flags were available for staff to which they were encouraged to collect as part of their Ally Challenge last August. On top of this, they have multiple articles where they myth-bust various stigmas of bisexuality and their Diversity and Inclusion Manager constantly shares facts with the whole company about biphobia. They are big advocates for Bi Visibility Day, IDAHoBiT, and have supported four UK Prides over the 2020 summer. 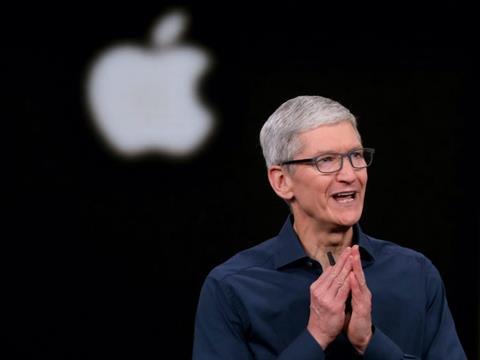 With an openly gay CEO in Tim Cook, Apple is representing the LGBTQ+ community by putting their talent and work ethic before their sexuality. A great way to support is to have a diverse staff. It is common in the workplace for LGBTQ+ individuals to remain closeted. This can be due to the feeling that it would be an unsafe work environment or would negatively impact them in their career mobility. This toxic work environment is often overlooked because those outside the marginalised groups are often unaffected by the various micro-aggressions flying around the office space. Question if there has ever been a time that someone was treated differently due to their orientation or any other factor, and how you responded to that situation. We provide a checklist below to quantify how inclusive your workplace is and what you can do to improve that at the bottom of this article.

So how can you support Pride sensitively while avoiding rainbow-washing? Read more here.

Is your workplace as inclusive as you think? The reason these companies are getting it right for LGBTQ+ is that they ensure a safe environment for diverse groups of people within their employment. This is a simple task to implement, but only if you take it seriously. Often this is taken for granted as various staff, namely team-leaders, mistake their workspace for a safe one because they never notice any problems themselves.

We’ve created this downloadable checklist for you to notice microaggressions, non-inclusive policies, the importance of an anti-harassment framework, role modelling, mentoring, and support groups. 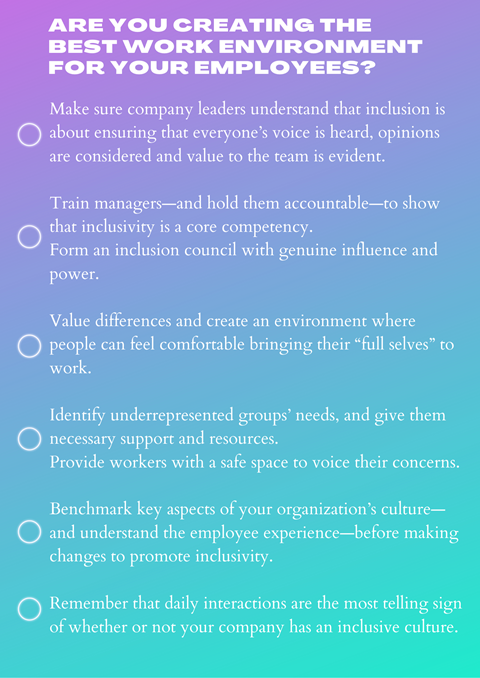