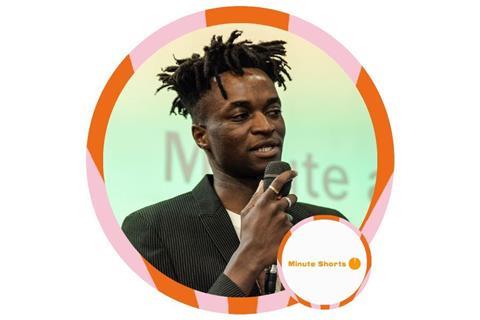 I began my career, aged 20, by selling the pilot for a reality TV show called “Made in Brixton”. I went on to work for companies like Channel 4, Vice Media and other production companies as a film producer and director. Then in 2017, I got frustrated with the process of entering a short film I had made called “L.I.F.E.” for consideration by some film festivals.

This was when I thought of creating a short film platform that will enable filmmakers from all parts of the world to have their films shown to an audience that likes short films/content.

Minute Shorts is a video streaming platform that allows you to watch incredible short films from the next generation of filmmakers. We have a mobile app on both iOS and Android and also hold monthly film screening events in order to create a community of filmmakers and film lovers