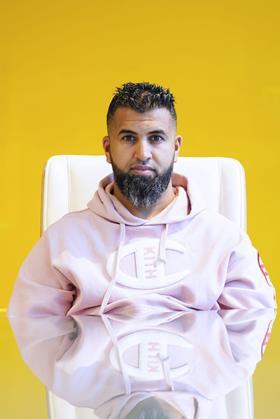 Nohman Ahmed is one of the three brothers who founded the group Undercover Brothers which specialises in the lifestyle fashion industry, one of the more notable brands under their ownership is Crep Protect which has revolutionised the shoe care industry. Crep Protect which was founded in 2013 has rapidly grown to become an international player in the industry with presence in over 52 countries worldwide. With its award winning marketing and content creation Crep Protect quickly became the world’s largest premium shoe care brand. Selling to sportswear retail giants such as JD Sports and Footlocker, Crep Protect was ranked the 2nd fastest growing independent company in the UK (Ref Sunday Times 2019) and the 7th fastest in Europe (Ref Financial Times 2019).