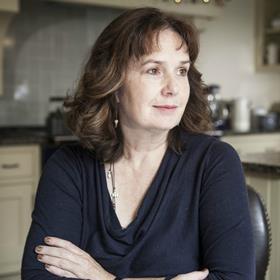 Julie Deane CBE set up The Cambridge Satchel Company with her mother in 2008. Aiming to raise enough money to move her daughter from a school where she was being bullied to a new school, she came up with the idea to make traditional leather satchels for the schoolchildren of Cambridge.

She invested just £600 to get The Cambridge Satchel Company off the ground from her kitchen table.

The company now employs more than 140 people selling to over 120 countries. In January 2014, the company raised $21m from Index Ventures.

The bags have appeared in shows including Girls, The Good Wife and Gossip Girl and on the shoulders of celebrities including Lady Gaga, Taylor Swift and Alexa Chung.