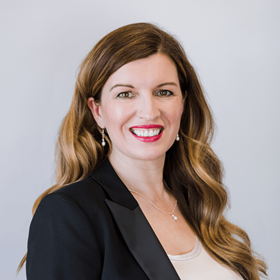 Donna O’Toole is the founder of August Recognition, a top global awards agency and part of the Dent Global group, which helps entrepreneurs to stand out, scale up and make a positive impact in the world.

Named one of the world’s top 25 Customer Experience Influencers and an award-winning national and international awards judge, Donna has helped hundreds of businesses, brands, entrepreneurs, and leaders across the world to raise their profile by achieving valuable awards and recognition for their achievements.

She is renowned for achieving an outstanding success rate in the most highly regarded awards such as The Queen’s Awards for Enterprise and The Queen’s Honours List.