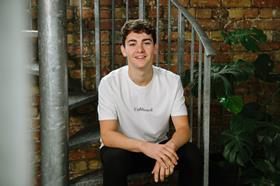 Ben (23) is Co-Founder at Tahora. An entrepreneur since he was 11 years old when he started his first business, Towers Design, Ben has always been motivated by creating things that help people. By 18 he was named by The Times as ‘the smartest teenager on the planet’ and working with the UK Government and Royal Family on their entrepreneurship programmes. Prior to starting Tahora, Ben was the Communications Director at GlaxoSmithKline (GSK). Since launching Tahora they have raised $2m and been backed by world leading tech investor and accelerator in San Francisco, Y Combinator.