Ben is a multi award winning entrepreneur and a previous winner of the Great British Entrepreneur Awards 2020. 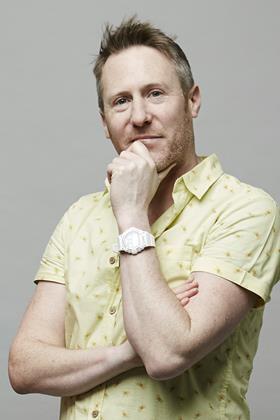 One of the two founders of Carousel Lights, Ben set up this famous lighting brand with his Sister. Designing and producing signage for some of the World’s most famous brands and people, Carousel Lights fast became the UK’s most renowned signage company being recognised for ‘revolutionising the signage industry’. The company is featured in the latest Cool Brands® book and has been publicly endorsed and thanked by Downing Street for its efforts to support the UK through the pandemic. They were most recently appointed to produce Harvey Nichols’ iconic ‘BAH HUMBUG – BRING ON 2021’ Christmas Window illuminations for all of their UK stores.