Chat with us, powered by LiveChat
Judges 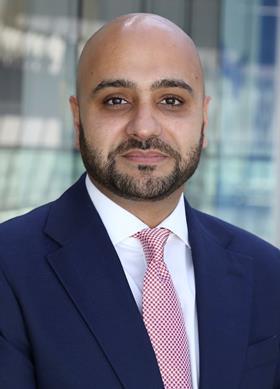 Previously the Global Head of Diversity, Inclusion and Social Impact at adidas and has a long and rich career in the diversity and inclusion space with senior executive roles at The Telegraph Media Group, EY Financial Services and the City of London Police.

He is a Multi-Award Winning Diversity and Inclusion expert with a proven track record in D&I, Sustainability and Social Impact, being listed as one of the most influential Global D&I Leaders by Hive Learning, the CIPD’s Top 20 Power list and a LinkedIn Influencer. He is winner of numerous awards including the highly commended Head of Diversity Award at the European Diversity Awards and was honoured with an MBE in 2017 by the Queen and granted the freedom of the City of London in 2016.