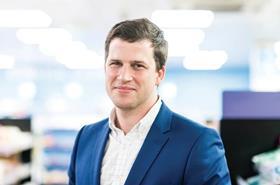 Anthony has founded Believe in Science which is working to radically reformulate bakery products removing sugar and fat using new approaches to baking and ingredients.

Their first product is the Urban Legend donut which as the same calories as a slice of buttered toast. Previously he was the CEO of graze growing the business to over $100m in revenue. Along the way it also built the world’s fastest, most accurate snack weighing machine, gathered half a billion consumer snack ratings and designed a box-folding robot which can fold cardboard in 16 different ways. He led the sale of the business private equity group Carlyle in 2012 and then to leading global consumer group Unilever in 2019. 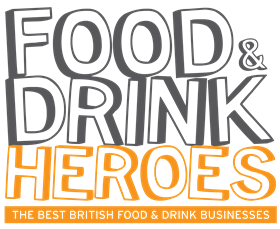