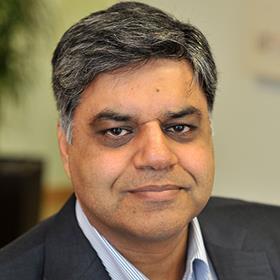 Ajaz Ahmed is a company advisor and writes a column for a national business magazine. He is best known for being the founder of Freeserve, which was once the UK’s largest Internet Company. Freeserve sold was to France Telecom three years after the launch for £1.65bn.

He is in the ‘Yorkshire Business Power 100,’ and sits on the Advisory Board at the University of Huddersfield Business School. The Queen recently awarded him with a ‘British Empire Medal’ BEM.