Is Selfridges’ sustainability transformation the future of retail?

Selfridges have recently come out saying they want half of their transactions to be resale, repair, rental or refills by 2030. Dr Andrew White, Director of the advanced management and leadership programme at the University of Oxford’s Saïd Business School, discusses whether he thinks this is the future of retail. 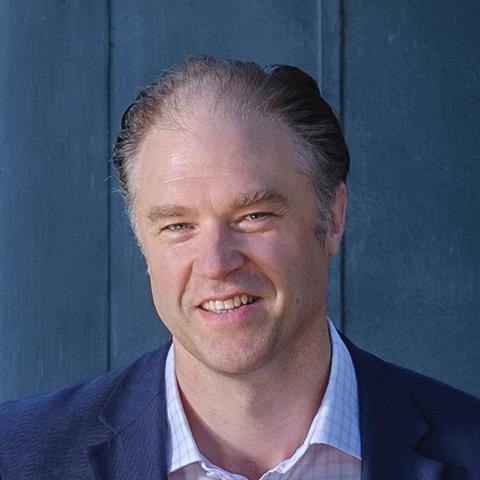 There used to be a simplistic measure of success in retail: fuel consumerism by selling as many products as possible.

Now, things are more complicated. In a phenomenon accelerated by the pandemic but also changing customer habits towards online purchases and environmentally conscious choices, retailers - and particularly department stores - are facing a battle for relevance like never before.

It’s why I was fascinated when Selfridges - one of the elite shopping brands - recently announced its commitment for 45% of its transactions to be resales, rentals, refills, repairs or recycled products by 2030, as part of a shift towards a circular and sustainable business model.

Could this be the future of retail?

It’s worth reiterating that Selfridges is an elite brand. Its flagship Oxford Street store is one of the faces of British consumerism. So even five years ago, the above figures on circular transactions would have been unthinkable.

However, one of the main causes of business failure is a fixation on the status quo, and not being able to see what is coming. And Selfridges has recognised rapid change is afoot: its own survey of 21,000 customers showed 50% now want to make sustainable shopping choices.

Anecdotally, this also makes me think of my daughter. As an environmentalist, she buys all her clothes second-hand and would never dream of shopping at Selfridges under its traditional model. But by opening up its brand to circular products and services, might it gain another customer base?

Or, by doing this, does it put its elite brand at risk?

As part of my research with the University of Oxford’s Saïd Business School, I have become certain the future of business is about meeting a greater purpose. The benefit of society and the natural environment are fast becoming essential business - and consumer - goals.

The speed of this change means retailers need to consider breaking from the status quo, and quickly. This is why Selfridges’ decision to change tack, giving itself seven years to gear nearly half of its business towards sustainability, could well go down as an excellent one. It’s not just Selfridges, either. Clothing retailer Uniqlo, for example, has also introduced a repair studio in its Regent Street store.

It all brings to mind a recent conversation I had with Geoff Skingsley, chairman of L’Oréal UK and Ireland, on my Transformation Leadership2050 podcast series, which looked at how already-successful businesses can go about transforming themselves.

He described how L’Oréal transformed by moving to a digital-first approach a decade ago, at a time when many companies hadn’t even started thinking about this process. What is more, this happened when L’Oréal was already doing incredibly well. So, to realise you’re not fit for the future when everyone thinks the business is doing brilliantly is incredibly gutsy. But in adopting digital-first, L’Oréal was able to get ahead of future disruption such as the pandemic - and it actually saw growth in the second half of 2020.

Successful business transformation is about seeing the dangers - and opportunities - ahead. Markets are savage towards companies which don’t, such as Blockbuster and Blackberry.

Selfridges appears to have seen its consumeristic-focused model as unsustainable and potentially dangerous to its future. Given changing demands, by 2030 we may well look back at the company’s pivot to circular products and services, on top of its traditional model selling new items, as the beginning of a new status quo for retailers and department stores. Time will tell which ones transform in time, and which ones go the same way as companies like Debenhams.

Dr Andrew White is a senior fellow in management practice and directs the advanced management and leadership programme at the University of Oxford’s Saïd Business School. He is also host of the Leadership 2050 podcast series and publishes a fortnightly Leadership 2050 newsletter on LinkedIn.