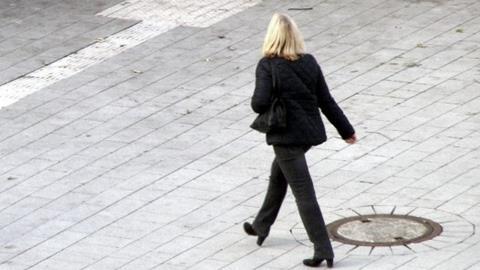 The number of women appointed to the board of FTSE 350 companies has jumped by 50% since 2015, according to new figures.

The government-backed Hampton-Alexander Review found that there are now 1,026 female board members, up from 682 in 2015. It means that women now account for more than a third of all board positions, compared with less than 22% in 2015. And the number of companies with more than a third of their board made up of women surged from 53 to 220.

The Review said the numbers marked “a dramatic shift in representation at the very highest levels of British business”.

“The Hampton-Alexander Review has played a significant role in bringing about greater gender diversity to the boardrooms of Britain’s biggest companies.”

However, Ms Cairns added that progress remained “fragile and slow”.

Business secretary Kwasi Kwarteng, said: “FTSE companies have made incredible progress in recent years, but we cannot become complacent in building a society where everyone has an opportunity to get on and succeed.

“The UK government’s voluntary, business-led approach to increasing women’s boardroom representation has been hugely successful and will, I hope, serve as a blueprint for countries across the world looking to make business more reflective of society.”

Mary O’Connor, acting senior partner at KPMG UK, said: “It’s hard to believe that as recently as 2011, 43% of the FTSE 350 still had all-male boards. Thankfully the representation of women on boards and in leadership positions has significantly improved in recent years, with this review having played a critical role in realising that.

“Our collective efforts to truly eradicate those barriers and create an inclusive leadership culture doesn’t stop here, this is where it intensifies.”