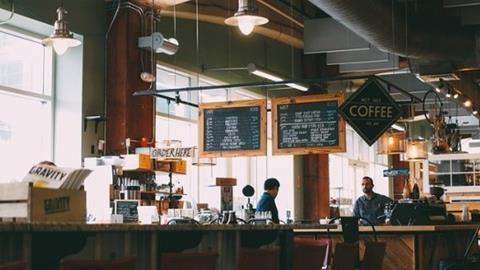 The rate of unemployment in the UK jumped to its highest level in over three years in August, according to official figures.

It also comes as redundancies hit their highest level since 2009.

The ONS said there was a “disproportionate” impact on young people losing their jobs.

Jonathan Athow, deputy national statistician for economic statistics at the ONS, said: “Overall employment is down about half a million since the pandemic began and there are particular groups who seem to be most affected, young people in particular…about 300,000 are aged 16-24, so about 60% of the fall in employment… that’s really disproportionate.”

Responding to the figures, Chancellor Rishi Sunak, said: “I’ve been honest with people from the start that we would unfortunately not be able to save every job. But these aren’t just statistics, they are people’s lives.

“That’s why trying to protect as many jobs as possible and to helping those who lose their job back into employment, is my absolute priority.”

Unemployment is widely expected to increase dramatically in November and December as the government’s furlough scheme comes to an end, and its replacement provides less financial support. And while the unemployment figures currently go to August, there is another indicator of a worse picture in September with the number of people claiming benefits reaching 2.7 million. That figure stood at 1.2 million in March.