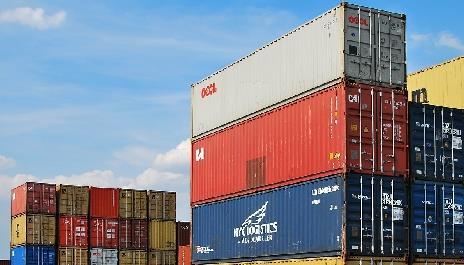 Consumers are likely to see the cost of imported goods increase as a global shipping crisis sparks a rise in freight costs, businesses are warning.

As well as rocketing shipping rates, carriers are also adding congestion charges because of delays at UK ports.

Speaking to the BBC, one director of a freight company said the UK’s ports are “broken” and called on the Department for Transport to provide extra support to clear the backlog.

The crisis has stemmed from the beginning of the pandemic when freight schedules were disrupted, but a backlog of empty carriers and a surge in demand for imported goods is creating havoc in the UK.

Some shipping companies have told UK businesses that they won’t be able to book any containers heading from Asia until the last week of December.

“We recognise government’s capacity to step in is limited, but where they can, they should look at ways of increasing the capacity for moving containers on and off ports,” said Tim Morris, chief executive of ports’ trade association, the UK Major Ports Group.

“That could mean running more and longer trains to and from ports, allowing hauliers more flexibility to collect containers out of normal hours, and for drivers to take on longer shifts where that can be done safely.”

Mr Morris also warned of further disruption if the UK does not agree a free-trade deal with the EU before the end of the transition period.