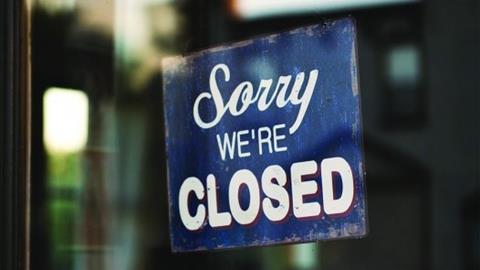 Insurers told to pay out on interruption insurance

Thousands of small businesses in the UK are set to receive substantial insurance payouts covering their losses through the first lockdown, after a ruling by the Supreme Court.

Small business owners hoping to claim on their business interruption insurance policies when the UK was put into its first lockdown in March last year, but were dismayed when many insurers claimed their policies did not cover unprecedented restrictions.

The ruling, which is likely to cost the insurance sector hundreds of millions of pounds, offers a lifeline to so many businesses.

One insurer, Hiscox, received complaints from 30,000 of its customers.

Richard Leedham, who represented the Hiscox Action Group - on behalf of small businesses, said: “This is a landmark victory for a small group of businesses who took on a huge insurance player and have been fully vindicated.

“What is important now is that Hiscox accepts the Supreme Court’s verdict and starts paying out to its policy holders, many of whom are in danger of going under”.

The ruling only applies to this test case of insurers brought forward by the Financial Conduct Authority, which includes Hiscox, Arch, Argenta, MS Amlin, QBE and RSA. However, it offers a precedent and guidance on as many as 700 varying policies, which could result in nearly 400,000 small businesses receiving payouts. The Financial Conduct Authority and Financial Ombudsman Service have said they will use the judgment to guide decisions on similar cases.

Huw Evans, director general of the Association of British Insurers, said: “All valid claims will be settled as soon as possible and in many cases the process of settling claims has begun.

“We recognise this has been a particularly difficult time for many small businesses and naturally regret the Covid-19 restrictions have led to disputes with some customers.”

The ruling is mostly expected to only have an impact for those that suffered losses as a result of the first lockdown. Any new or renewing policies since the first lockdown are highly likely to have been updated to explicitly say whether or not lockdown measures are included.