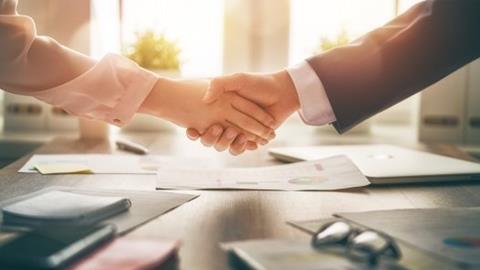 The UK government is set to launch its consultation on plans to introduce new state aid rules in the wake of Brexit.

The Department for Business, Energy and Industrial Strategy will ask businesses and public authorities for their input on the UK’s new subsidies system.

Under EU law, state aid rules were in place to prevent governments from giving businesses an unfair advantage through funding, tax breaks and cheap loans.

State aid was one of the key sticking points in negotiations between the UK and EU over its free-trade agreement. Business secretary Kwasi Kwarteng wants local authorities and regional governments to have greater power and control over aid.

The department has said it will ensure that the system is transparent and that “big companies cannot play off the regions, nations, towns, and cities of the UK against each other in a competition to benefit from taxpayer subsidy - protecting the dynamic and competitive market economy across the UK.”

As part of the Brexit deal, the UK and EU agreed to create a mechanism to prevent any state support doesn’t harm industry in either market. The agreement allows the UK to provide subsidies of up to £340,000 before it can be considered to have an impact on competition.