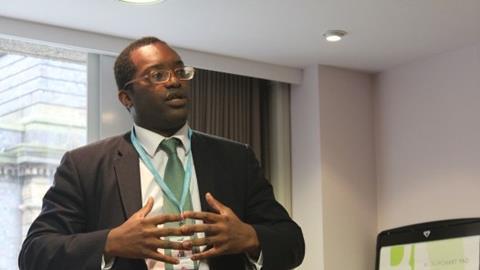 The government is considering scrapping some of the EU’s labour laws, business secretary Kwasi Kwarten has confirmed.

One of the rules under consideration is the 48-hour working time directive. It comes just days after he insisted the government had ‘no plans’ to cut workers’ rights following a report by the Financial Times.

Speaking to business leaders, Mr Kwarteng said the UK has the opportunity to reform some EU regulations, but also insisted that it didn’t want to deliberately antagonise the Union so soon after Brexit.

He added that “the idea that we are trying to whittle down standards, that’s not at all plausible or true”.

Appearing before MPs, the business secretary said: “I’m very struck as I look at EU economies how many EU countries - I think it’s about 17 or 18 - have essentially opted out of the working time directive.

“So even by just following that we are way above the average European standard and I want to maintain that. I think we can be a high-wage, high-employment economy, a very successful economy, and that’s what we should be aiming for.”

James Reed, founder of Reed, one of the UK’s largest recruitment firms, said there is little appetite among employers for an overhaul of workers’ rights.

“They must be protected because fair treatment is the bedrock of good workplace relations,” he said.

Mr Reed added: “I would suggest two things are looked at before any EU rules: The apprenticeship levy, which is clearly failing… and also National Insurance on jobs. It’s a tax on jobs - how can that be improved? Especially to help the low-paid back into work.”