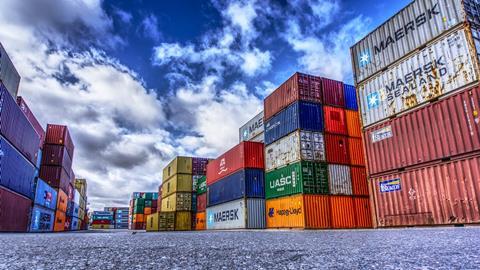 Exporting on the up for small businesses

UK businesses saw a rise of 6% in total payments from Europe during 2015 compared to 2014, while of the top ten export destinations for UK small and medium sized enterprises (SMEs), four fifths were in Europe.

This is according to the new Barclays’ Business Abroad Index, which tracked overseas payments made to its business customers.Germany was the UK’s primary exporting partner for the year to December, with payments from Germany to UK SMEs increasing by 6%.

The second and third most popular export destinations were France and the US, with inbound payments from France seeing the biggest rise, up one place compared to the previous year.

While it remained out of the top ten in 18th position, exports to China from the UK continued to grow at a steady rate, up 21% in the same period.

“Our Index shows that UK exporting saw a small boost on the previous year, with the value of payments up as trading relationships grow globally.”

Long-standing relationships remain between UK businesses and European trading hubs such as Germany and France, along with the US as the top export destinations. Despite the recent slowdown in China’s economic growth, there are still huge export opportunities for UK producers.

“British products and services are in demand, and exploring overseas avenues delivers huge growth potential. The first port of call when considering exporting is identifying a target market and researching it thoroughly; learning the culture, economic and political environment, customs, market, how business is conducted and most importantly, the competition.

”The Barclays’ Business Abroad Index also found growth in exports from the UK’s retail and manufacturing businesses in 2015, up by 36% and 10% respectively compared to 2014, despite a difficult year for the manufacturing sector.