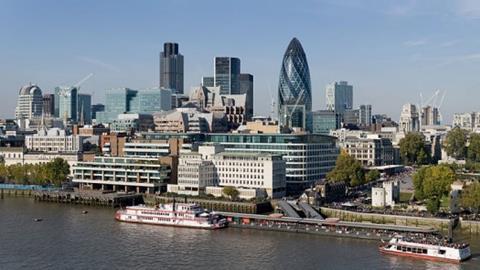 The amount of money businesses are borrowing from banks has surged this year as a result of the Covid-19 pandemic, an economic forecaster has reported.

Analysis conducted by EY Item Club found that the figure increased fourfold between January and August, from £8.8 billion in the period last year to £43.2bn. By the end of the year, a fivefold increase is expected.

The group said taking on extra debt was essential for many businesses to avoid failure through weaker sales throughout the crisis. The majority of the increase came from government-backed loans, it said.

Omar Ali, UK financial services managing partner at EY, said: “Financial services firms entered the pandemic in a position of capital strength and have supported the economy and business to unprecedented levels since March.

“However, rising unemployment and the ongoing challenges faced by small businesses mean the outlook for the sector is testing.”

The group’s analysis found that lending understandably peaked in March, with net lending falling during the summer as the more financially secure companies made larger repayments as a precaution.

The report read: “…for the vast majority of firms the loans appear to have been critical, and it is forecast they won’t start to repay debt, and reduce their borrowing, until 2022 or even later.”

In contrast to the surge in business lending, the amount borrowed by consumers is likely to fall by 6% by the end of the year, the largest decrease since 2011.