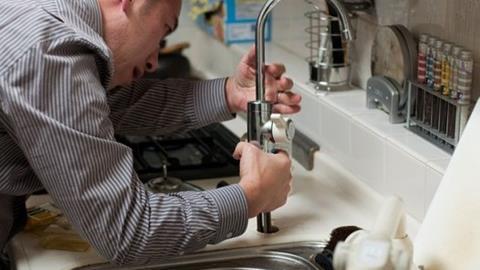 Self-employed to get more support

The government had faced fierce criticism for not doing enough to support self-employed workers throughout the second lockdown.

It also said government-backed loans would be available until 31 January, having previously been set to end on 30 November.

There is, however, still anger among freelancers who will not be eligible for the support as they weren’t in March. It means that around three million freelancers, contractors and newly self-employed people will receive no financial support even if they cannot work during the lockdown.

The Association of Independent Professionals and the Self-Employed (IPSE) welcomed the increase in support for self-employed workers but accused the government of “wilfully ignoring a third of self-employed”.

Derek Cribb, chief executive at IPSE, said: “It is deeply troubling that the government has still not fixed the devastating gaps in SEISS, despite urgent recommendations from the Treasury Select Committee. After so many calls to resolve the problems, it now looks as if the government is wilfully ignoring a third of the self-employed.

“The first lockdown drastically undermined self-employed incomes, and the gaps in government support led to the biggest drop in self-employed numbers on record.

“Unless government wakes up to the problem and supports all the self-employed, the second lockdown will accelerate the decline and hollow out swathes of this vital sector.”

The Federation of Small Businesses (FSB) was also critical of the failure to support millions of workers. FSB chairman Mike Cherry said: “This is a five-million strong community that drives our economy forward, but the government has insisted that large swathes of it do not warrant any help where income is concerned.

“We have sadly already seen 250,000 self-employed people stop working and become economically inactive, a figure which is set to continue rising.

“Fundamentally, the business support landscape still remains too much of a mixed picture - a fact made all the more concerning given that this fresh lockdown in England is taking effect during the critical festive season.”