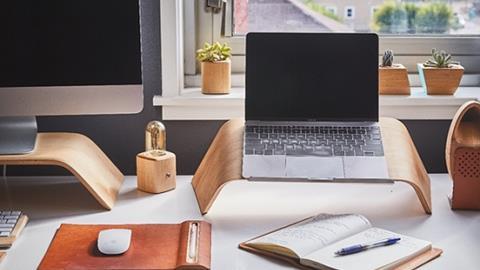 Hybrid working will become the norm

Workers splitting their time between the office and home will become “the norm” after the pandemic, according to a global workspace provider.

IWG chief executive Mark Dixon said there is an “accelerating demand” for hybrid working, with organisations looking to cut costs and be more environmentally friendly.

Speaking to the BBC, Mr Dixon said: “Something’s happening and it is a change to the way that companies and people work.”

His comments come as IWG reported a pre-tax loss of £620 million, with businesses cutting leases and demand for new office space falling dramatically.

However, he signalled that organisations are starting to express interest again. He pointed to new agreements with international businesses that will allow hundreds of thousands of staff to be able to work at any IWG-owned office.

“It works for companies, because it’s a lot cheaper,” he said. “It’s also much, much better for the environment.”

In a recent roundtable discussion, a group of entrepreneurs discussed the future of office space. They highlighted an expected rise in co-working post-pandemic, particularly in areas outside of major cities.