Applications will open in March 2023 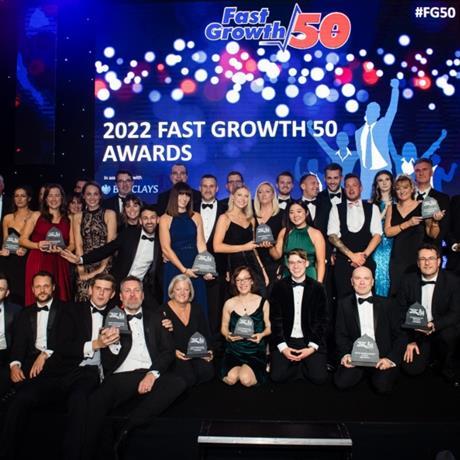 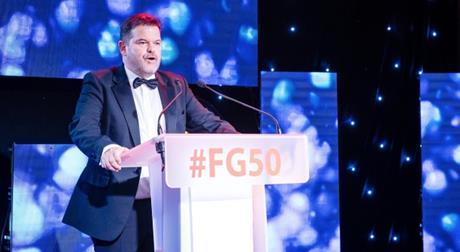 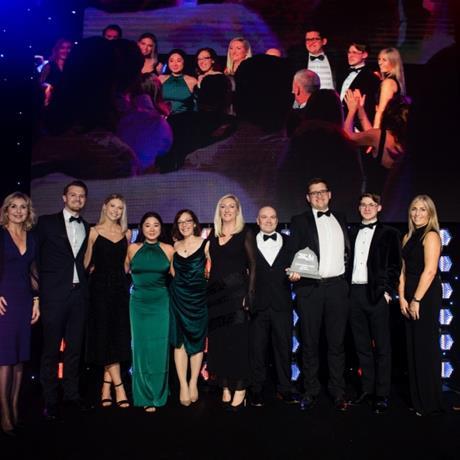 Since 1999, the Fast Growth 50 has been working with the top performing fast growth Welsh firms, recognising their achievements and helping them to make a difference to the Welsh economy.

Over this period, the firms that have appeared on the annual listings since 1999 have created tens of thousands of jobs and generated billions of pounds to the Welsh economy, Because of this, the Fast Growth 50 is firmly established as the list of business success that entrepreneurs across Wales aspire to.

Fast growth firms - which are normally defined as achieving 20% growth per annum - make up less than 1% of the UK business population but represent 50% of the total SME turnover output.

They therefore make a massive contribution to the UK economy and the now national Fast Growth 50 will publish a detailed list of fast growing firms in eight nations and regions of the UK namely the East of England, London, the Midlands, North of England, Northern Ireland, Scotland, South of England, and Wales.

By focusing on creating a list of fast growing ‘local heroes’, this programme will also make a significant contribution to the leveling-up agenda that is currently driving UK Government economic policy and recognise the best businesses across the nation.

The Fast Growth 50 will open for applications on March 1st and the fastest growing firms will be celebrated at award evenings in Belfast, Birmingham, Bristol, Cambridge, Cardiff, Edinburgh, Leeds and London in October and November.

Founder of the Fast Growth 50

It will build on the proven methodology used by the Wales Fast Growth 50 since 1999 and which has identified 701 firms that have created 55,000 jobs and £30 billion of additional turnover.

It is estimated that the 400 high growth firms identified through the 2023 Fast Growth 50 will have increased their sales by £4 billion per annum and generated 20,000 new jobs every year.

Championing businesses across every part of the UK

Supporting the leveling-up agenda by identifying the fastest growing 50 firms in eight nations and regions of the UK: East of England, London, the Midlands, North of England, Northern Ireland, Scotland, South of England, and Wales.

Recent data from the Scale Up Institute shows that high growth firms are: 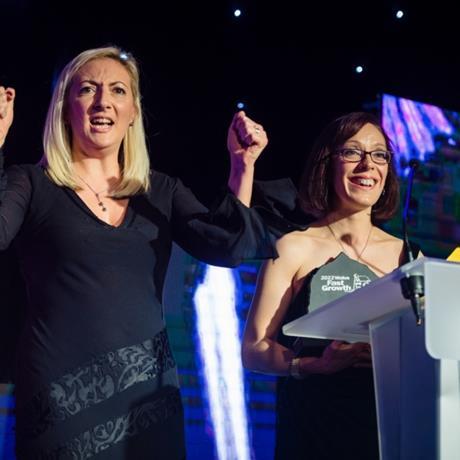 As well as recognising the fastest growing firm’s, there will be a number of sectoral awards including:


There will also be geographical awards or for other celebrations such as contribution to net zero, diversity, international impact or innovation.

We’re proud to see UBS become the lead sponsor of the Fast Growth 50 list, as it expands to shine a spotlight on the fastest growing small businesses across the UK. Business owners and entrepreneurs are the engine of our economy, and UBS has a long history advising and connecting them on each stage of their wealth journey, helping them to unlock their potential. We look forward to joining the Fast Growth 50 team on this journey and can’t wait to see what ideas, innovation, and talent we uncover during the process.