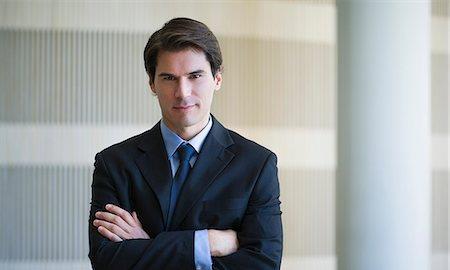 Huge strides have been made to bridge the gap in gender inequality in the UK in recent years, especially in the workplace. But 40% of business managers have admitted that they would generally be wary of hiring a women of childbearing age. That’s according to new research by law firm Slater & Gordon.

A third said they would rather hire a man in his 20-30s to avoid having to deal with maternity leave.

Forty-four percent of the managers surveyed said they have big concerns over the impact the financial costs of maternity leave could have on the business. A third also believe that women aren’t as good at their job when they return from maternity leave.

Employment relations minister Jo Swinson said: “Pregnancy discrimination is illegal, immoral and completely unacceptable. There is no excuse for such attitudes from these employers, who frankly are dinosaurs. British business simply can’t afford to lose out on half of the available talent pool.

“In any event, the introduction of shared parental leave from April will mean men as well as women taking leave to look after their new baby. This will help to stamp out outdated stereotypes about who should do what, and let parents get on with making their own decisions about how they manage work and family life.”

Frances O’Grady, general secretary of Trades Union Congress (TUC), said: “It is illegal to not give someone a job on the grounds that they may have children in the future.

“Employers that do this are not only breaking the law but being incredibly stupid as they are missing out on many of the country’s brightest young workers.”

Oliver Black, Founder of My Family Care said of the findings: “It is hugely disappointing to see that as many as one in three managers would employ someone based on their sex rather than their abilities. Ask nearly any business and they will say that attraction and retention of talent is at the heart of their success. Having equal numbers of women and men at every level of the business has been directly linked to better profits and share prices and these new findings reveal a severe lack of understanding.”