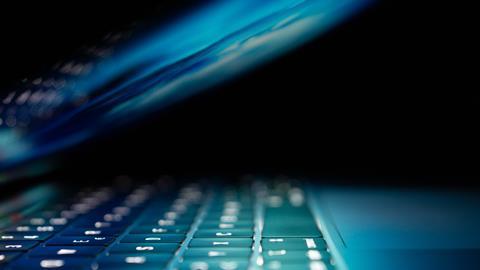 A report from Beaming has found that on average between July and September, UK firms experienced 157,528 attacks.

The company analysed data from thousands of UK organisations that it supplies for, to which it was revealed that cyber-attacks against UK businesses have soared by 243% this summer, in comparison to last year.

Almost half a million unique IP addresses that were utilised to launch cyber-attacks on UK businesses were detected by Beaming – to which the majority of attacks originated from China, as well as Taiwan, Brazil and Russia.

Internet of Things (IoT) devices and file sharing services were identified to be the most frequently targeted systems, accounting for 20% and 6% of attacks respectively.

These findings are supported by numerous reports, with FireEye warning that there had been a drastic increase in the abuse of file sharing services such as WeTransfer and Dropbox. Additionally, a report by Trend Micro released last month discovered that cyber-criminals are arranging themselves to exploit unprotected IoT devices.

“Previous summers have been relatively quiet when it comes to cybercrime, but the hackers haven’t yet taken a break this year. Throughout 2019 we have witnessed new highs in the volume of cyber-attacks hitting organisations in the UK and also the number of active agents behind those attempts.

“We are tackling more and more malicious code at a network level to minimize the threat of online attacks to our customers. The hackers are after the weakest link they can find, so companies need to boost their resilience to these sustained, indiscriminate attacks.

“They can do this by ensuring their software and cybersecurity defenses are up-to-date, putting in place measures such as managed firewalls and educating employees to help them avoid the main risks they could be exposed to.”