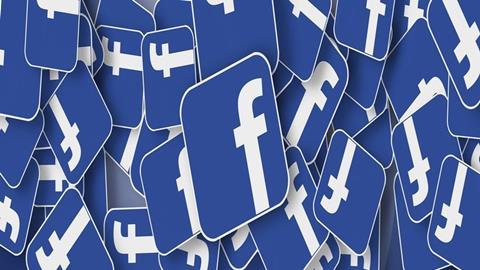 The absence of password protection on the server means that anyone with web access would have been able to get inside the database and lift the private information of hundreds of millions of users.

Each record held a user’s unique Facebook ID along with a phone number associated with the account. However, the numbers have not been public in over 12 months, as Facebook has locked down access to user phone numbers.

Other records also had the user’s name, gender and geographic location by country.

The security lapse is one more in a series of Facebook data bungles that have come to light since the Cambridge Analytica scandal which broke in March 2018. The incident saw Cambridge Analytica harvest the personal and private details of over 80 million Facebook users in the US to conduct psychological profiling in order to create targeted ad campaigns in the run up to the 2016 presidential elections.

This latest instance of compromised data puts users at risk of receiving spam calls or of falling victim to SIM-swapping attacks which involve phone carriers being tricked into handing a victim’s phone number over to a fraudster. Once in possession of another individual’s phone number, a cyber-criminal can activate a password reset on any internet account associated with that number.