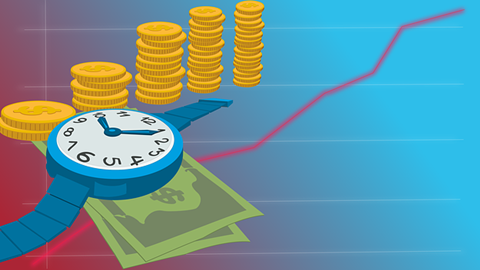 Troubled Formula 1 team Caterham raised £1m in 48 hours through a crowdfunding project in a bid to stay afloat.

That prompted Caterham to launch a crowdfunding campaign to raise funds to at least get the team to the final race of the season in Abu Dhabi in two weeks time.

The team’s administrators also said that a “new financially-sound interested party” had come forward as a result of the crowdfunding campaign.

Caterham were hoping to raise £2.35m, an amount it said would be needed to compete in Abu Dhabi, but as of late on Sunday afternoon, it had raised £1.075m from nearly 2,000 backers.

The campaign has received criticism, particularly from F1 boss Bernie Ecclestone, who said that teams should not to funded by “begging bowls”.

But Finbarr O’Connell, from administrators Smith & Williamson, said: “The plan is not to run a F1 team by using crowdfunding, but rather this funding is providing a stepping stone for the team to a new financially sound future.

“If teams don’t race they are at a huge disadvantage as regards a potential purchaser making a very expensive purchase decision and this project gives the team the ability to showcase itself and especially its cars.”

“I am not packing my toothbrush as yet, though, and there is still a lot of fundraising to be done by the team,” he added.

“However, it is clear this campaign is becoming international. We have been approached by a number of people and organisations who have offered their support in different ways… as they want to see the team back on the grid.

“Most importantly, a new financially-sound interested party has entered the arena and is considering acquiring the team. This new interest is wholly due to this campaign.”

The campaign finishes on Friday (14 November).