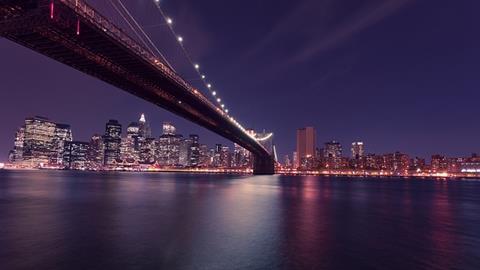 I’m sure most readers of Fresh Business Thinking have heard of bridging finance but chances are that many of them aren’t overly familiar with it. That’s understandable as bridging will always be a relatively niche product. But it does seem to be getting onto more and more business owners’ radars.

In 2015, we saw a 17% increase in bridging loans being taken out for business purposes relative to 2014. That’s not an insignificant rise. But before we look at how bridging loans are being used by business owners, here’s a quick recap on what they are.

A bridging loan, very simply, is a short-term loan, typically of between one and 12 months, which is used to provide the borrower with a temporary cash injection — something to get them from a Point A to a Point B (hence the term ‘bridge’). They can range in size from £50,000 to £50m or more.

Importantly, a bridging loan is always secured against a residential or commercial property. Equally importantly, there should always be what’s called an ‘exit strategy’ in place – in other words, a way for the borrower to pay off the bridging loan as it’s only ever a temporary solution.

Also, because bridging loans are generally arranged in rapid timescales and are normally only required for a short period, their interest rates are typically higher than a bank loan. But then what’s important to understand is that these loans are usually paid off within several months, making the real interest rate far less punitive.

So how are business owners using bridging loans? To give you an idea, here are four examples:

Hopefully, the above examples will give you an insight into how bridging finance is being used by more and more UK business owners.

So why are we seeing this trend now? Well I think bridging finance, like many other forms of alternative finance, such as peer-to-peer lending and crowdfunding, is becoming a lot more trusted.

As a result, people are more comfortable looking at new ways to solve their everyday business problems — and bridging finance, quite clearly, is emerging as a useful financial tool.