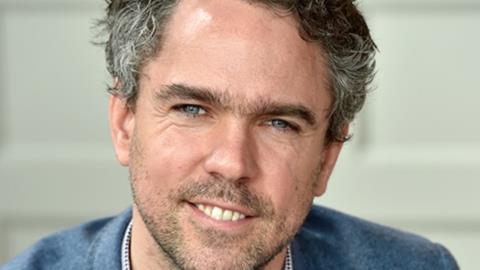 Bitreserve expects to close the round to institutional investors at the end of January with a total of £7.9m ($12m) raised.

More than 130 everyday investors committed over £500,000, amounting to more than 6% of the expected total raise. Bitreserve’s pitch was Crowdcube’s 100th business to reach its goal, the largest raised in Crowdcube’s history, and the second largest crowdfunding in the digital currency sector.

Bitreserve will be using the capital injection to expand its engineering team, corporate hiring, and to support international expansion.

Tim Parsa, ‎Bitreserve’s President, said: “It’s been a real pleasure interacting with the savvy Crowdcube and Venovate investors. Raising venture capital has been secretive and elitist for far too long. We share Crowdcube and Venovate’s commitment to transparency and inclusiveness and we’re proud to welcome over 130 new investors to the Bitreserve family.”

“Bitreserve is the first digital currency company to raise on Crowdcube and the fact that it smashed its investment target demonstrates there’s real interest in the future of digital money.”

Michael Raneri, CEO of Venovate, said: “We are delighted to have been a part of this incredibly successful fund raise, bringing added efficiency, transparency and accessibility to the process for both the investor and Bitreserve. Bitreserve is at the forefront of redefining how the world uses currency, and we were excited to offer the qualified investors and advisors on our platform the chance to explore and participate in this type of opportunity.”