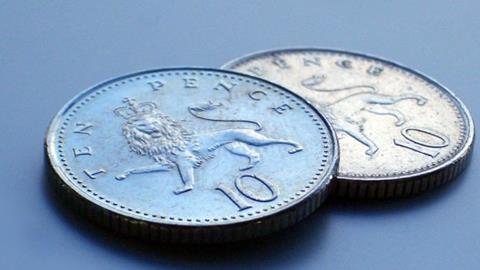 More than two million workers in the UK have earned less than the national minimum wage at the start of the Covid-19 pandemic, according to the Office for National Statistics (ONS).

The ONS said the figure was a fivefold increase on April 2019, with the UK’s lowest-paid workers suffering the biggest financial damage.

The figures show that low-paid workers were five times more likely to be furloughed on reduced pay, effectively taking them below the minimum wage.

More than half of the bottom 10% of earners were more likely to be furloughed without their employer topping up the remaining 20% of their pay. In all other pay groups, less than 10% of workers did not have their pay topped up, indicating a disproportionate impact on low-paid workers. The figures suggest that employers were far more likely to top-up the pay of their highest earners.

Frances O’Grady, the general secretary of the TUC, called on the government to “mix the furlough scheme to ensure that no one is paid less than the minimum wage”.

She said: “Low-paid and younger workers have been hit hardest during this pandemic. Many on furlough have not had their incomes topped up by employers and have been forced to get by on less. That is not right.”