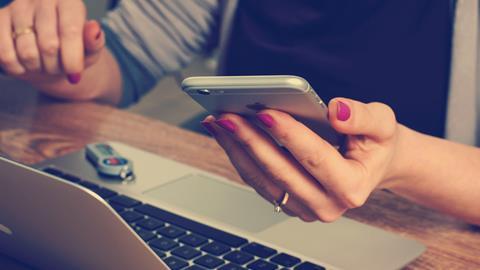 New research reveals that almost a third of people who started a business during the first year of the pandemic put their life savings at stake to do so, a 15% increase from the previous year.

The Boom or Bust: Beginning a Business in a Pandemic report by The Accountancy Partnership reveals the increased level of risk taken by so-called lockdown-preneurs.

It revealed that a fifth (19%) felt they had risked their professional reputation, and 13% believed their personal reputation was at stake, perhaps going against the advice and wishes of family and friends.

This disparity is likely explained by the fact that more people were already out of work or furloughed when launching their new venture, as well as a 40% year-on-year rise in side-hustles identified by the research.

“Deciding to launch a business at any time takes a certain amount of nerve, but doing so in the midst of a pandemic is certainly not for the risk-averse.”

According to Lee, those who started their business during the pandemic had a lot at stake, suggesting that they felt they had no other options available to them.

“Although they may have been forced into self-employment to make ends meet during these difficult times, SMEs are the lifeblood of our economy, so we hope that many of these new business owners will find their businesses flourishing in the months and years to come.”

As well as taking bigger financial risks than their predecessors, the research shows that they were, on average, less mentally prepared for the task at hand.

When asked to rate their knowledge of successfully launching and running a business out of 10, only 5% of 2020’s entrepreneurs said between 9-10, compared with 9% of those who started their business the year before – a drop of 44%.

At the same time, they were 21% more likely to rate their knowledge somewhere between 0-2 out of 10.

“We can clearly see that there was a definite decrease in people who were thoroughly prepared, and a rise in those who had done little to no research,” Lee added. “It’s likely that many people found themselves starting their businesses before they were really ready, and therefore might have been unaware of the full extent of the risks entailed.

“However, there is a steep learning curve for anyone starting a business, regardless of how prepared they might have thought they were. We would recommend anyone in the early stages of a new venture seeks out the appropriate expert advice to ensure it has the best chance of success.”