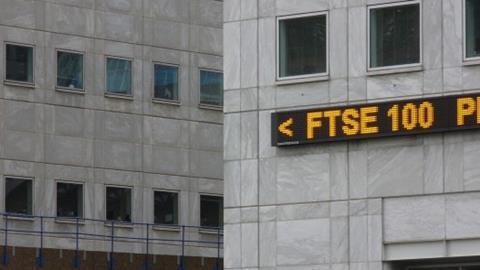 FTSE 100 chief executives will earn more in the first three days of this week than their average employee will earn this year, according to new figures.

The High Pay Centre calculates that by 17:30 today (Wednesday), FTSE 100 bosses will have earned more than the £31,461 annual medium wage for full-time workers in the UK.

C-suite pay was flat in 2020, while the average salary rose slightly, which actually means bosses need to work 34 hours to pass the average pay, up from 33 hours last year.

“Estimates suggest it was around 50 times at the turn of the millennium or 20 times in the early 1980s,” he said.

“Factors such as the increasing role played by the finance industry in the economy, the outsourcing of low-paid work and the decline of trade union membership have widened the gaps between those at the top and everybody else over recent decades.”