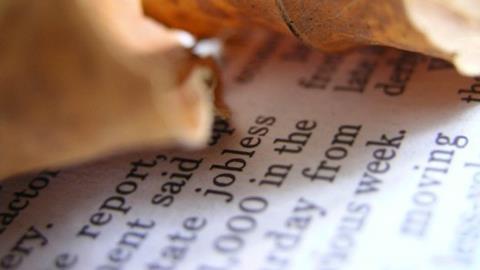 The number of businesses in the UK that planned redundancies in September surged close to the levels seen in the summer, according to new figures.

In total, 1,734 employers informed the government of plans to make 20 or more staff redundant, just below the numbers seen in June and July which were themselves the highest since records began in 2006. Around 82,000 jobs were known to have been at risk, considerably lower than the summer peak but three times larger than September 2019.

The increase in planned redundancies came as restrictions increased in various parts of the UK as cases of Covid-19 started to increase again. It also coincided with employers being asked to contribute more towards their staff’s pay as part of the furlough scheme, and plans to stop the scheme completely on 31 October.

As the first month when employers have known what will happen after the scheme ends, October’s figures will give the clearest indication of success or failure of the Job Support Scheme, which is less generous than the furlough scheme.

Speaking to the BBC, Tony Wilson, director of the Institute for Employment Studies, said: “What we may be seeing is firms who were intending to bring people back deciding that they can no longer do it because of the worsening economic climate.”

He added: “If the new job support scheme goes down well, we might see some of these redundancies not being completed. But if employers don’t take it up, we might see another uptick in October.”

A government spokesperson said: “Protecting jobs is an absolute priority and our Plan for Jobs will help more businesses safeguard them as we head into winter. Our updated Job Support Scheme makes it easier to keep staff on and further adds to our £200bn Covid-19 response to protect jobs, incomes and businesses.”