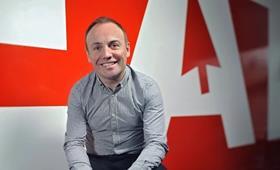 12 years experience building JE UK from start up, to IPO and beyond.

An eight year successful stint in the FMCG environment with Coca-Cola Enterprises, has been followed by 11 years co-founding, building , living and breathing JUST EAT in the UK and leading the JUST EAT global business.