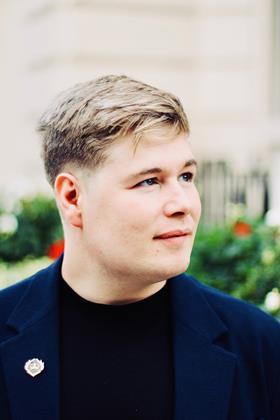 Surviving a difficult and challenging childhood in East London, Jack’s mission in life is to make sure no one is left behind by society.

Jack’s challenge has always been to focus on the often overlooked 18-30 demographic who, for some, have not had the opportunities that many of their peers from different socio-economic backgrounds have had. Jack, and the Youth Group, are changing this, one young person at a time.  Enabling the Youth of the UK to access jobs, skills and mentors to develop and build successful futures is Jacks’ number one mission and with a connected community of 1.7 million young people, Jack’s Youth Group and their partners are starting to make a difference.

Other external roles include:

Over the past 4 years Jack has made a substantial impact with regards to Youth Development in the UK. In this time, he has built the Youth Group which has resulted in several awards including:

Other points of interest:

Jack is a former apprentice himself which is how he started his career and is a massive advocate for apprenticeships.

Jack personally supported Rishi enabling more from the businesses and youth community at scale to take part in the Kickstart Scheme.