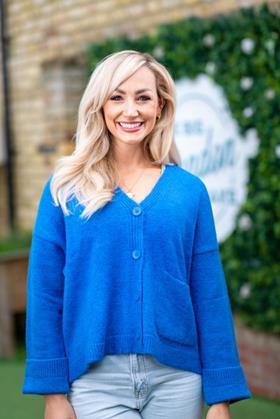 Eloise’s career began in market research before joining International Airlines Group as a Global PR manager where she met Adam. After meeting Adam at work in 2016, the pair used a £50k start-up loan to bring their immersive baking concept to life. Today The Big Bakes has 3 award winning locations, a 55 strong team and the pair are previous GBEA winners. Eloise has also been named as the most inspirational female running a UK SME by the Everywoman awards.