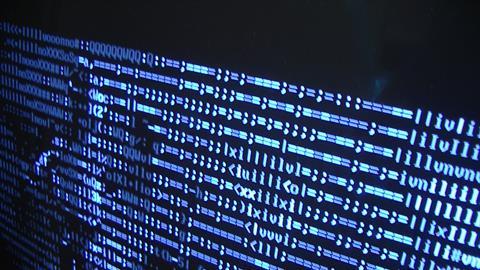 The UK is heading towards a “catastrophic” shortage of digital skills, a leading think tank has warned.

The study, which was commissioned by WorldSkills UK and conducted by the Learning & Work Institute, said the number of young people taking IT as GCSE subjects has dropped 40% since 2015.

Its research also highlighted that 70% of young people expect employers to provide digital skills training on the job, but less than half of organisations say they are able to provide it.

It comes as experts predict that demand for AI, cloud and robotics skills will soar in the coming years.

Less than half of the employers surveyed by the Learning & Work Institute believe that young people are leaving full-time education with sufficient advanced digital skills while 76% suggest a lack of digital skills will impact their profitability in the future.

Dr Neil Bentley-Gockmann, chief executive of WorldSkills UK, believes there are four key reasons for the shortfalls in digital skills in the UK:

Speaking to the BBC, Mr Bentley-Gockmann said: “I think there’s a challenge with the teachers themselves not understanding the possible careers – there’s a big opportunity for employers to go into schools to explain the range of job opportunities and help join the dots between what young people study in school and what that could lead to as a career.

“It’s important for employers to do this to ensure the future talent pipeline.”

With a lack of guidance on possible career paths, Mr Bentley-Gockmann argued that many young people are not making the connection between their hobbies and future career choices. For example, he suggested that ‘coding’ might sound boring, but could lead to a career in video game design.