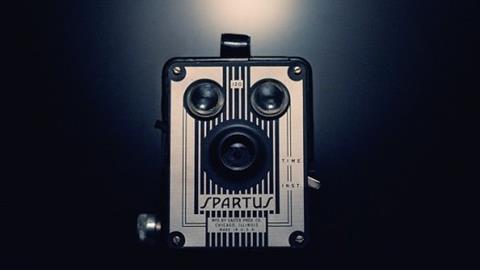 Intrusive technology on the rise during Covid

Workers are increasingly concerned about the increase in the “creeping role” of artificial intelligence in managing workforces, the TUC has warned.

The union has launched a new taskforce after its report found that 15% of workers say monitoring and surveillance at work has increased since the start of the Covid-19 pandemic. It also found that 60% believe that unless carefully regulated, using technology to make decisions about people at work could increase unfair treatment in the workplace.

A further two-thirds (69%) say they aren’t consulted when any new forms of technology are introduced. And more than half (56%) believe introducing new technologies to monitor the workplace damages trust between workers and employers.

The report suggests that the pandemic has accelerated new forms of worker tech, including AI. The AI recruitment market is now forecast to be worth $400 million by 2027 and AI is increasingly being used as tool to manage people.

The TUC says that AI-powered technologies are currently being used to analyse facial expressions, tone of voice and accents to assess candidates’ suitability for roles. The report highlights how AI is being utilised by employers to analyse team dynamics and personality types when making restructuring decisions.

Left unchecked, the union body warns that AI could lead to greater work intensification, isolation and questions around fairness. When the TUC surveyed workers about their experience of being managed by AI many described a sense of loneliness and pressure.

One worker reported their working life had become “increasingly robotic, alienating, monotonous and lonely”. Another said that “going to work is not enjoyable anymore as you are scrutinised and watched over constantly”.

The TUC’s taskforce will bring together experts from trade unions and the legal world to develop new proposals for protecting workers from “punitive” forms of performance management by AI and other new technologies.

The group’s objectives include enabling collective bargaining on the use of tech and data at work, achieve more worker consultation on the introducing of such technology, and empowering workers and trade unions with technical knowledge to negotiate better deals for workers.

TUC general secretary, Frances O’Grady, said: “Worker surveillance tech has taken off during this pandemic as employers have grappled with increased remote working.

“Big companies are investing in intrusive AI to keep tabs on their workers, set more demanding targets - and to automate decisions about who to let go. And it’s leading to increased loneliness and montony.

“Workers must be properly consulted on the use of AI, and be protected from punitive ways of working. Nobody should have their livelihood taken away by an algorithm.

“As we emerge from this crisis, tech must be used to make working lives better – not to rob people of their dignity.”