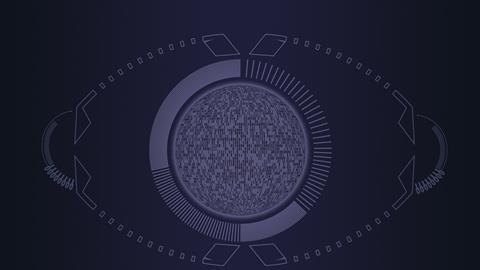 Fraudsters have used artificial intelligence-based software to deceive the CEO of a UK-based energy firm of £200,000.

AI software and voice technology had been exploited by fraudsters to impersonate a UK business owner, resulting in the CEO of a UK-based energy firm transfering £201,000 ($243,000).

According to insurance firm Euler Hermes, who disclosed the fraud, the software had accurately mimicked the prominent business leader’s voice and style of speaking, fooling his subordinate. The fraudsters ordered the CEO to transfer funds into a Hungarian bank account claiming it was an urgent payment to a supplier.

Following a police investigation it was discovered that the funds transferred to Hungary were soon moved to Mexico and other locations. However the fraudsters responsible have yet to be found.

“Deepfake” software has become increasingly more sophisticated and popular to use by criminals, as a result security experts are warning companies on its dangers.

“I predict that we will see a huge rise in machine-learned cyber-crimes in the near future. We have already seen DeepFakes imitate celebrities and public figures in video format, but these have taken around 17 hours of footage to create convincingly.

“Being able to fake voices takes fewer recordings to produce. As computing power increases, we are starting to see these become even easier to create, which paints a scary picture ahead.

“To reduce risks it is imperative not only to make people aware that such imitations are possible now, but also to include verification techniques before any money is transferred.”