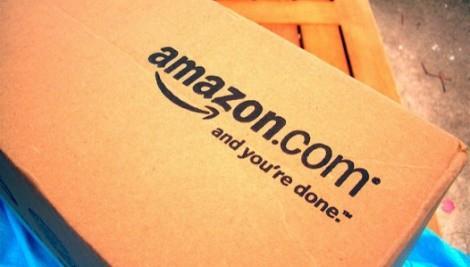 Despite only being in its second year in the UK, this week’s Amazon Prime Day generated a huge 41.5 million visits from UK mobile and desktop.

Data from Hitwise, a division of Connexity, reveals an increase of over 12 million visits compared to 2015 – that’s a 42 per cent increase on Prime Day this year compared to last.

According to an exclusive custom analysis of internal site searches conducted immediately after Prime Day, all of the top product searches were electronics and included:

Amazon’s own products, which were featured heavily in Prime Day deals, garnered noticeably greater interest on Prime Day compared to the Tuesday before, with the fastest movers between 5th and 12th July including:

Audio speakers, headphones and electronic accessories were disproportionately more popular on Prime Day with the below all moving quickly up the ranks:

John Fetto, senior analyst in research and marketing at Hitwise, a division of Connexity, says “While Prime Day is intended to drive annual subscriptions to Amazon’s Prime service, it wasn’t immediately apparent if new members on a 30-day free trial were seeking to determine if some of their other favourite products were offered through Prime. Instead visitors to the site seemed more focused on one-off sale items. In the coming weeks, Amazon will need to see searches for renewable purchases increase in order to convert free trials into paying Prime memberships.”